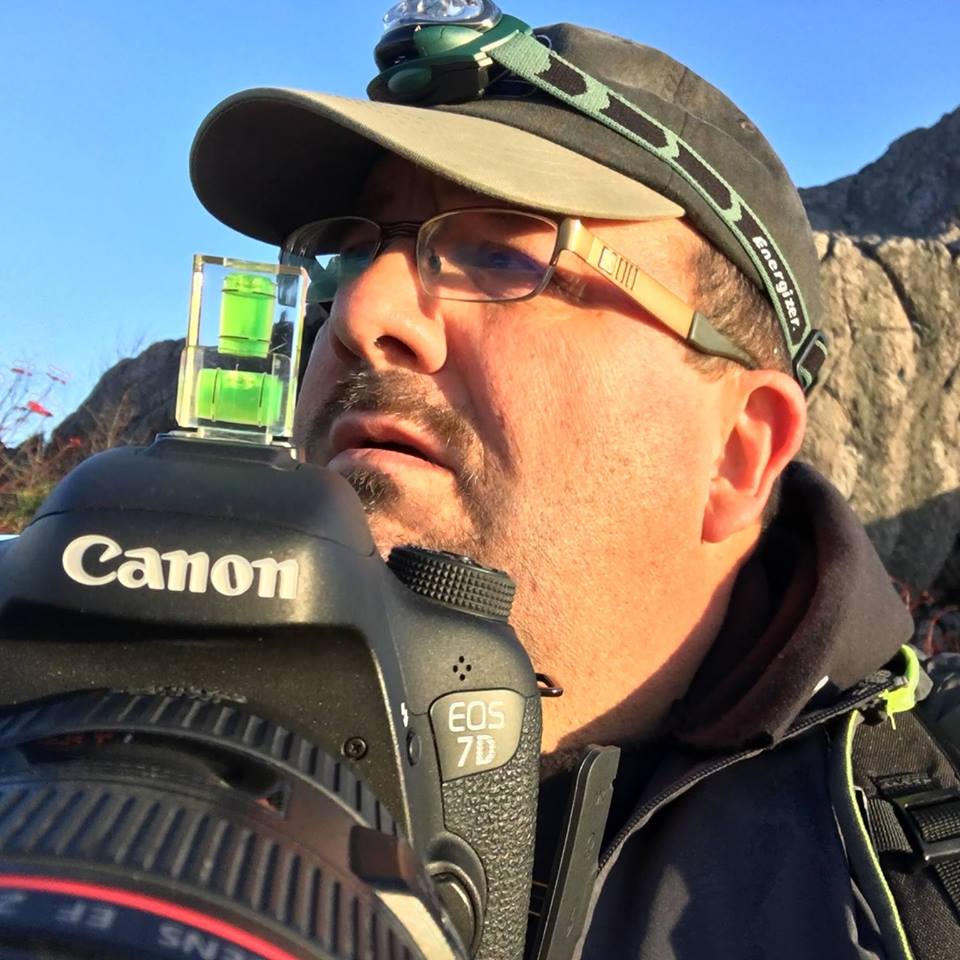 Fresh from his success writing, directing and producing “Remember the Creeper: Ashe County and the N&W Railroad,” Kelley St. Germain and Germain Media has been chosen to produce a documentary on an early icon of country music, G.B. Grayson.

Before now, G.B. Grayson’s contribution to early country music has largely been unrecognized. This is a sad but true fact, even though the 32 songs Grayson recorded between October 1927 to October 1929 are recognized as old time and country music “classics”. Grayson’s tunes have been played all across the world by the biggest names, including the Kingston Trio, Bob Dylan, the Stanley Brothers, and Mick Jagger.

The problem, however, is that almost nobody realizes that G.B. Grayson was the very first to write and/or record these 32 classic songs. His tragic death in 1930 meant that he fell out of the public eye all too quickly, even though his music was still being played, both then and now.

In writing and directing this new documentary, St. Germain hopes that G.B. Grayson will finally get the recognition that he so rightly deserves.

*Throughout his career, Kelley St. Germain has earned numerous awards, including a 2014 TeleChoice Award for Best Video Series in the United States, as chosen by The Rural Broadband Association. His past film documentaries include:

**To learn more about Kelley and his work, please visit Germain Media and the history nonprofit that he started, Appalachian Memory Keepers.