We deeply appreciate all the support we have received from everybody who made this documentary possible. It has not been an easy journey, but it has been a satisfying one. As 2021 comes to a close, we are eagerly looking forward to an even bigger and better 2022. Many plans and future film festivals potentially loom in our future.

We are also looking forward to releasing some “behind the scenes” and outtakes from the many hours of filming we have accumulated during the production of this film. We have some great clips that we were not able to fit into the finished film that we want to share with you. Keep visiting this website because we hope to post some before the end of January, 2022. 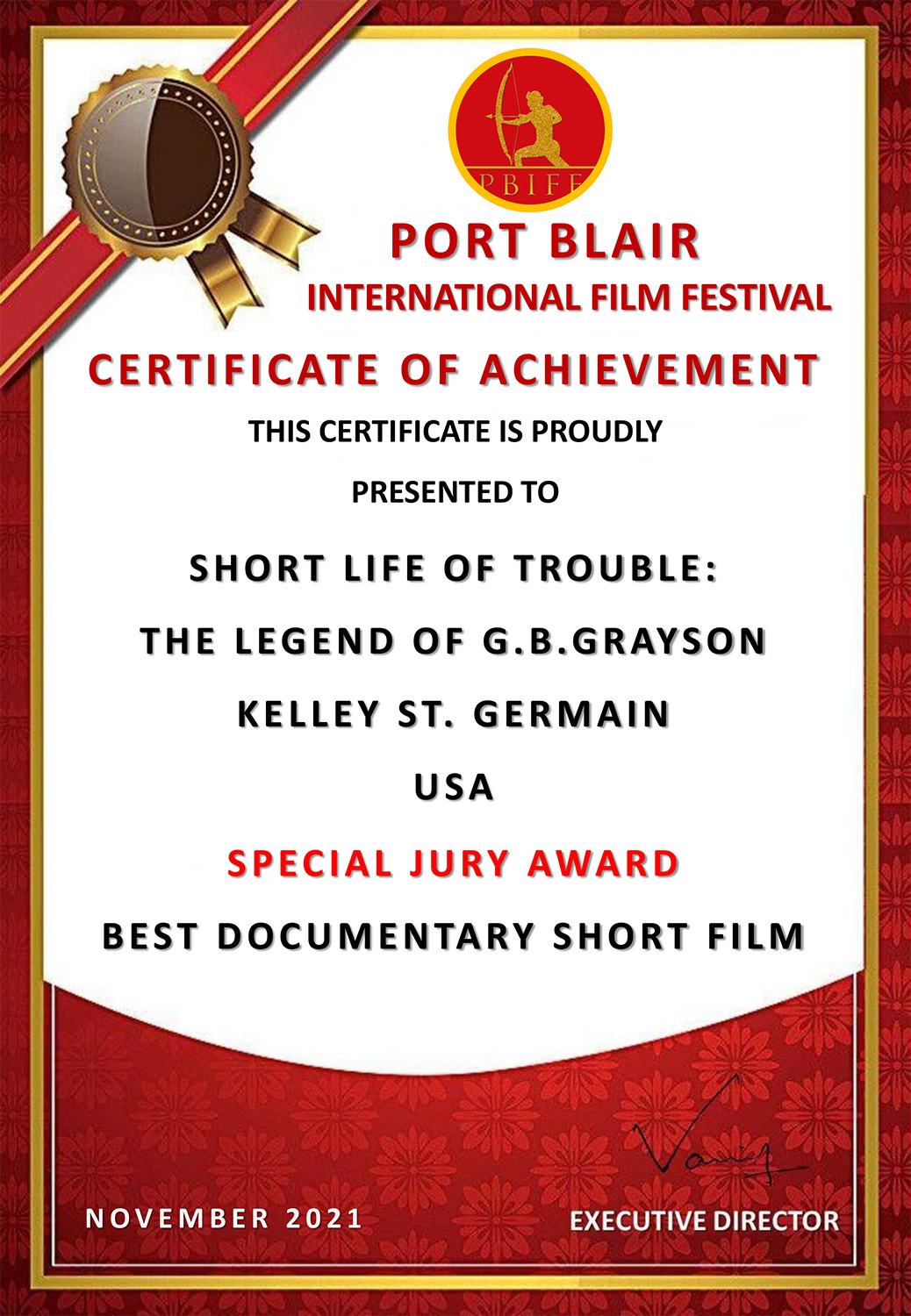